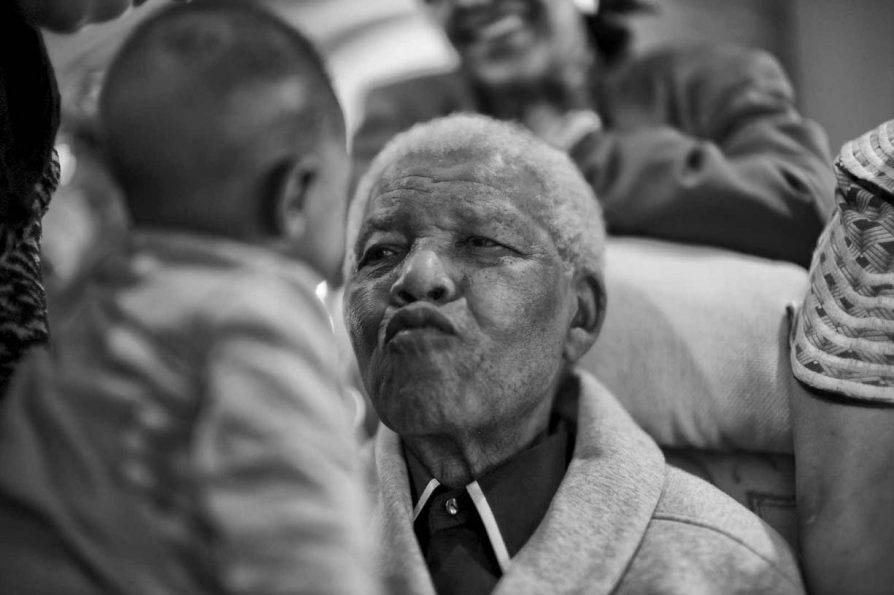 A good photograph is one that tells a story. Adrian Steirn is driven by this belief. It’s an ethos that has enabled him to use photography and filmmaking as a means to generate meaningful change – by using narrative to inspire action in others.

Steirn is the founder and director of Ginkgo Agency, a creative content company based in Cape Town, South Africa. He has collaborated on various philanthropic projects with individuals such as Bono, Thandie Newton, Shaquille O’Neal, Bill Gates and Anna Friel in countries as diverse as Ghana, Tanzania, Uganda, Azerbaijan, Switzerland and Nepal.

As the creator of the 21 Icons project, Steirn has photographed and made films about Nelson Mandela, Desmond Tutu, Nadine Gordimer and others. The project celebrates the lives of individuals who have shaped the world around them for the better, and has seen two seasons released to date. Steirn is WWF South Africa’s photographer in residence, and is an ambassador for Mercedes-Benz and Nikon.

Speaking on Steirn’s work, William Kentridge has said that “Adrian Steirn’s photographs have an inventiveness and wit. He is able both to perceive unusual perspectives on his subjects and – vital for a portraitist – is able to convince his subject to participate in his exploration. Together with this, he brings a technical mastery that is tested to its limits by his perfectionism.” 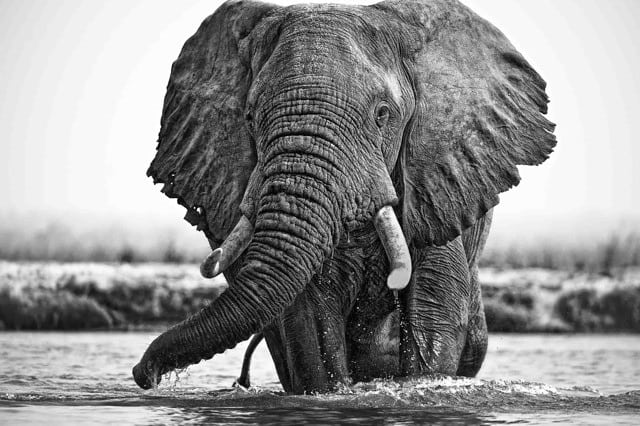 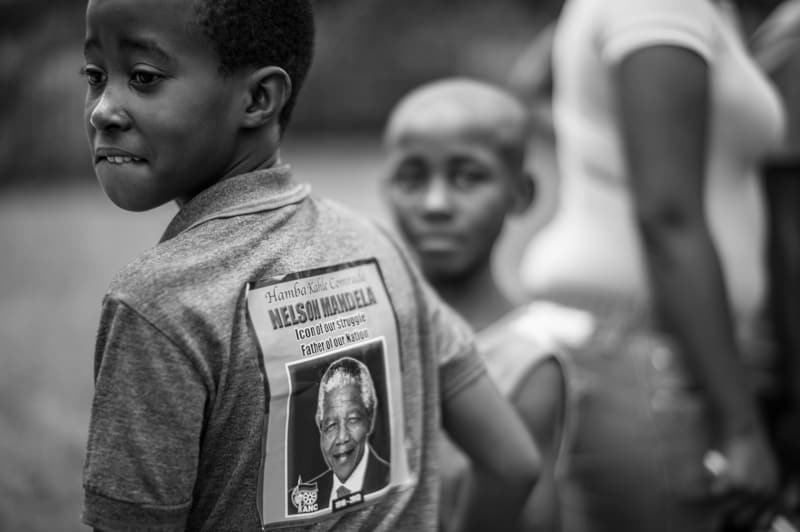 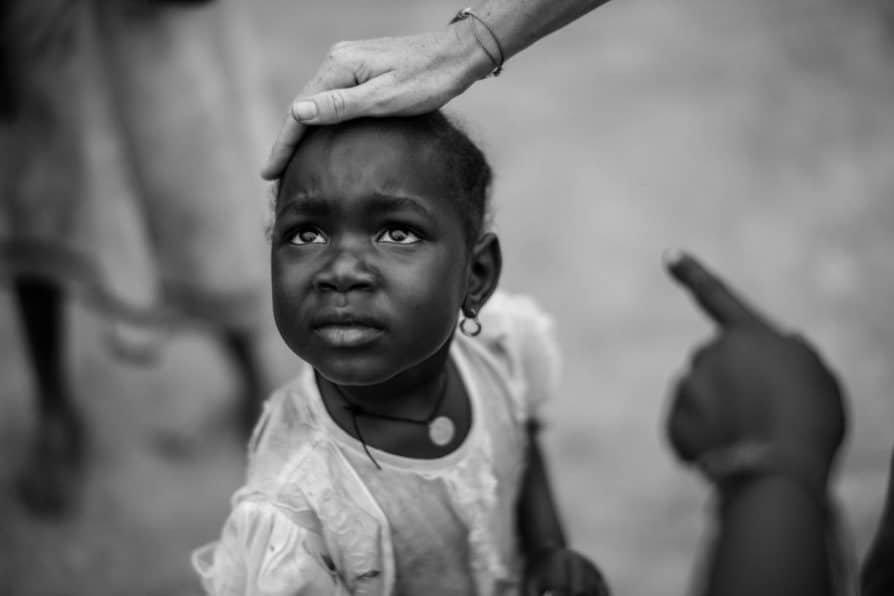 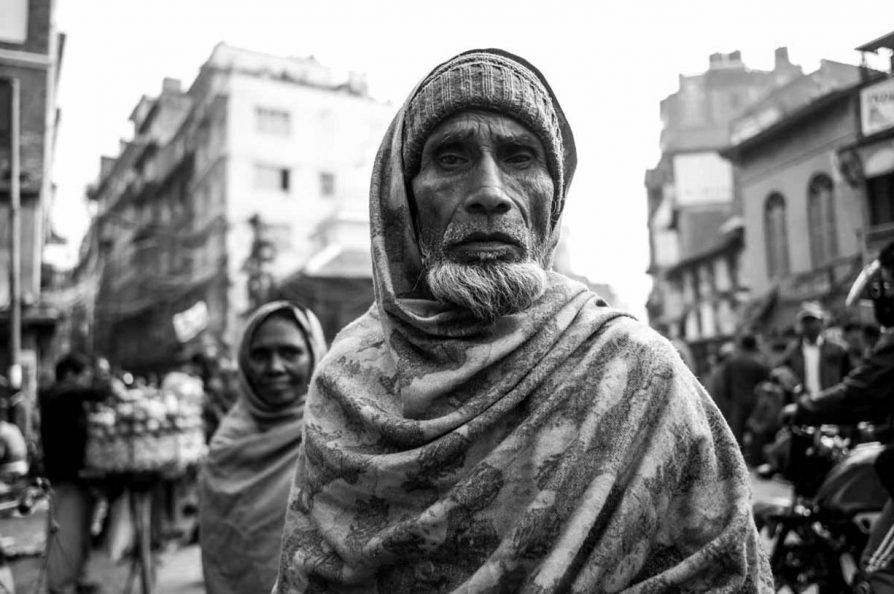 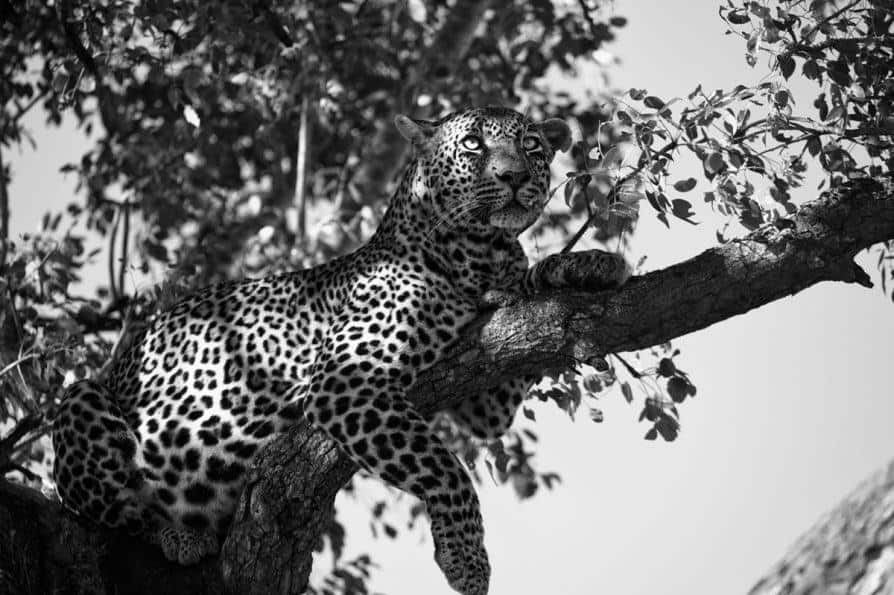 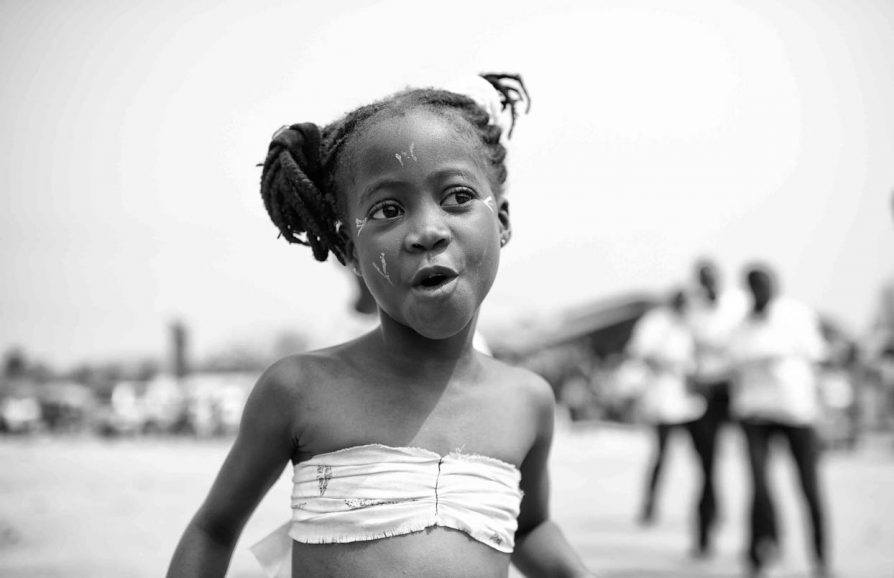