David Yarrow’s evocative and immersive photography of life on earth is most distinctive and it has earned him an ever growing following amongst art collectors. His large monochrome images are on display in many leading galleries and museums across Europe and North America and his work is also a regular feature at established art fairs. Always pushing the boundaries in both his subjects and the environments in which he captures them, David’s stunning pictures span the globe from the Yellow Stone national park to the savannahs of Africa and the stunning inhabitants of the Ice Caps.

At the Sotheby’s photography auction in London in May – Yarrow’s iconic image from South Sudan – Mankind – was sold for $75,000 – the highest of the 100 lots in the show. In April the following year David’s image “The Wolf of Main StreetDavid Yarrow – The Wolf of Main Street” sold for $100,000 and was the highest bid for piece by a living photographer.

Philanthropy and conservation are indeed central to David Yarrow’s passion to document the animal and human world in a fresh and creative way.  In 2016, Rizzoli New York published his latest book – Wild Encounters – with a foreword written by HRH The Duke of Cambridge (Prince William).

Yarrow’s position in the industry has been rewarded with a wide range of advisory and ambassadorial roles. In conservation, he is an ambassador for WildArk, on the advisory board of Tusk and Ambassador to the Kevin Richardson Foundation (@lionwhisperersa). In 2017 Land Rover also appointed David as a global ambassador and creative partner, and he is the European ambassador for Nikon

James Ashcroft has known David Yarrow for a number of years, and in 2018 travelled with him to Moscow for his exhibition in the world famous Multimedia Art Museum. Yarrow has a way of immersing himself with his subjects and capturing an intimacy that few photographers manage to do. From his early works in Africa and India to his recent projects with Cara Delevingne and Pamela Anderson, we are hugely proud to work with David and have access to his stunning catalogue of work. 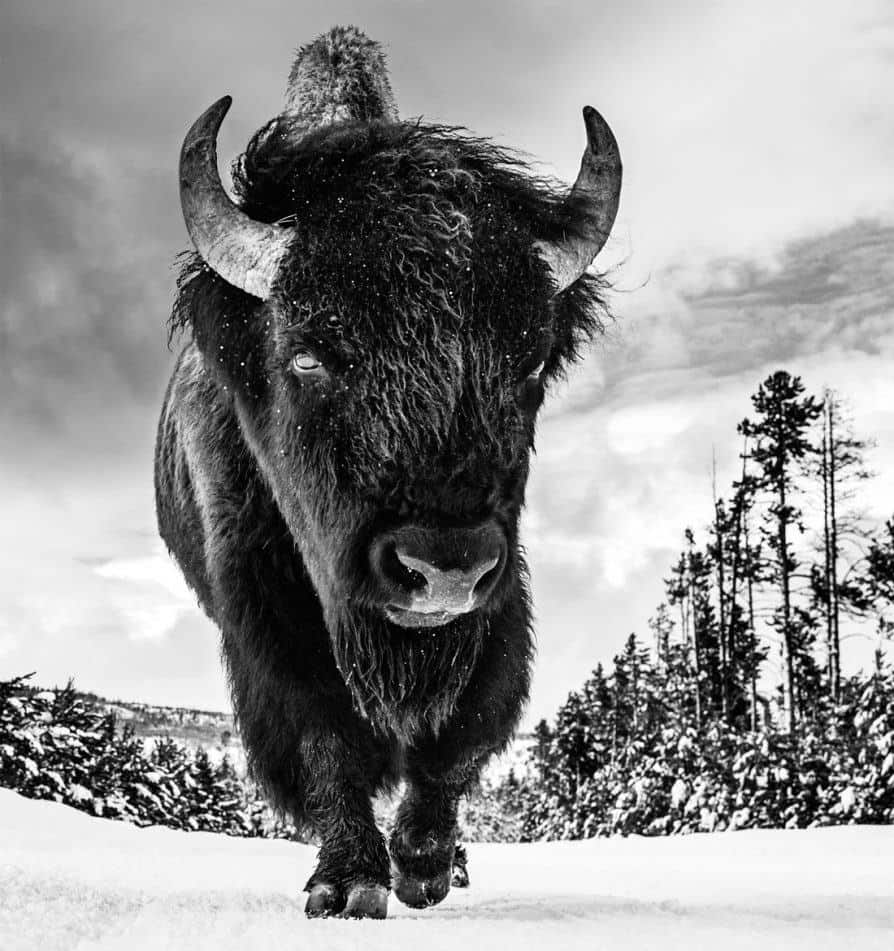 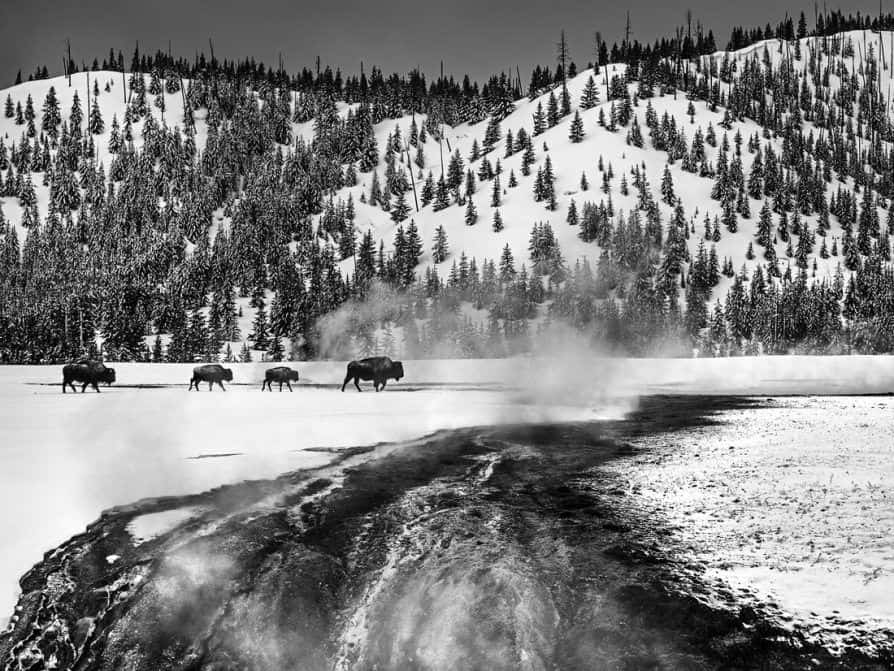 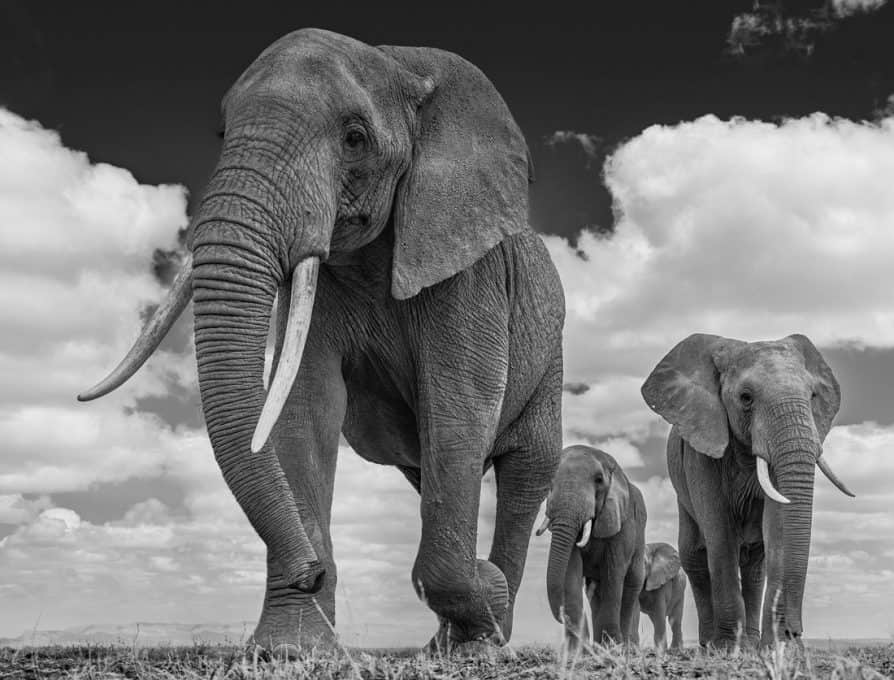 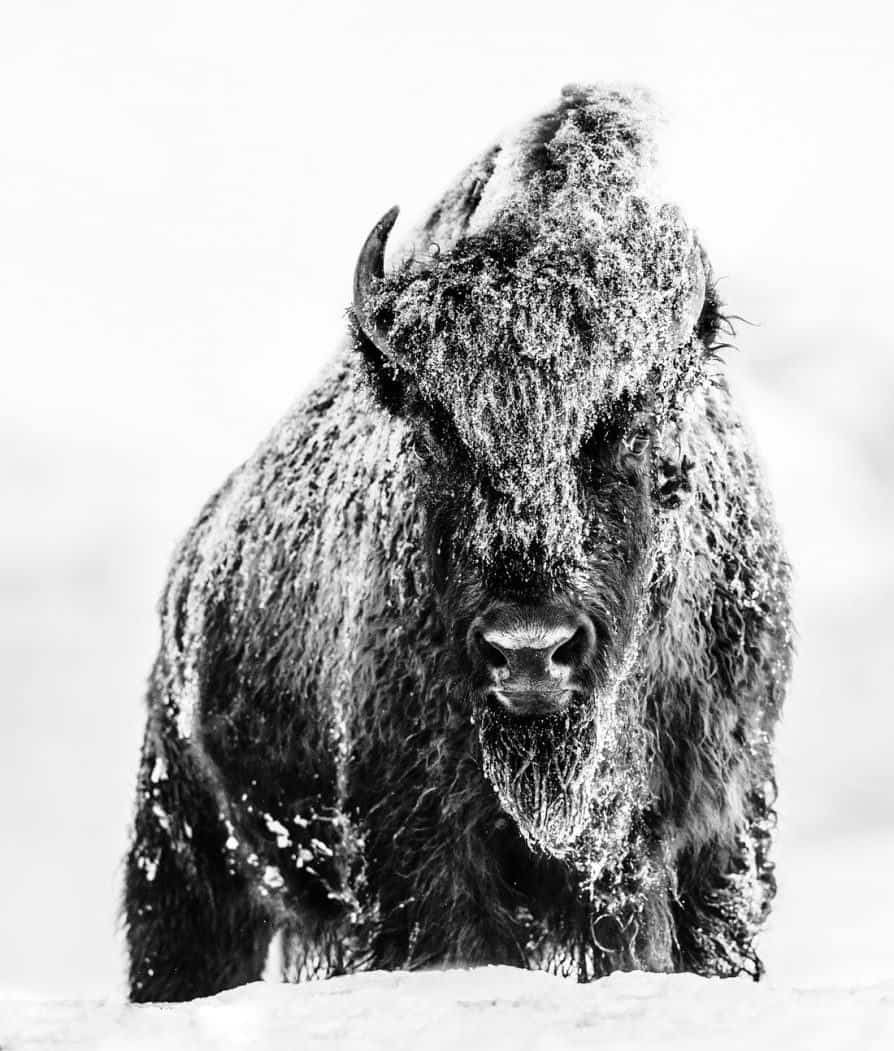