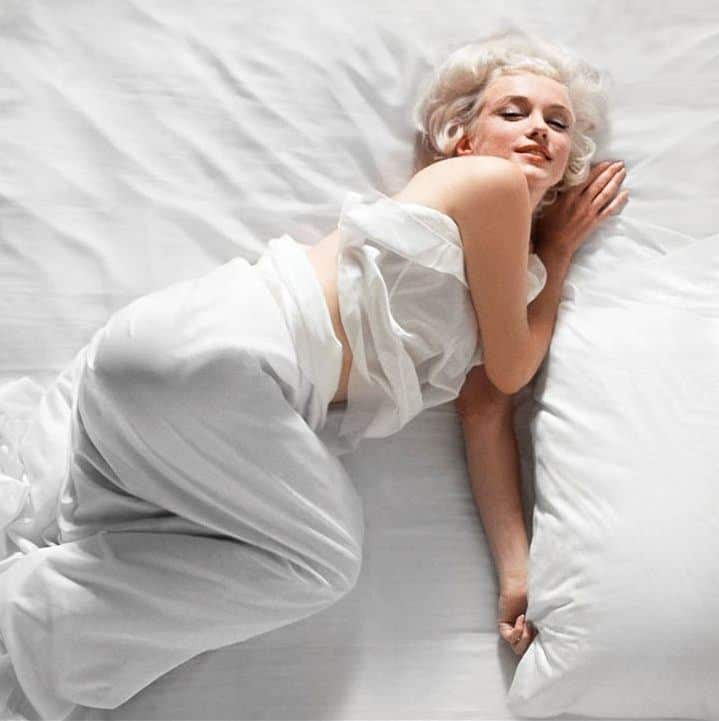 Kirkland was born in Toronto Canada. He joined Look Magazine in his early twenties, and later Life Magazine. During the golden age of 60’s/70’s photojournalism his assignments ranged from The Trans Siberian Railway to Japan, from fashion to film. He has photographed the legendary Coco Chanel at work, and the stars of over one hundred motion pictures. From The Sound of Music to Titanic and The Great Gatsby, Kirkland’s lens has explored the universe of fame. 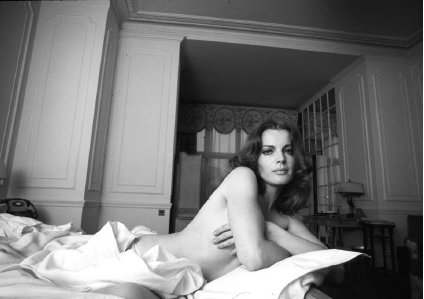 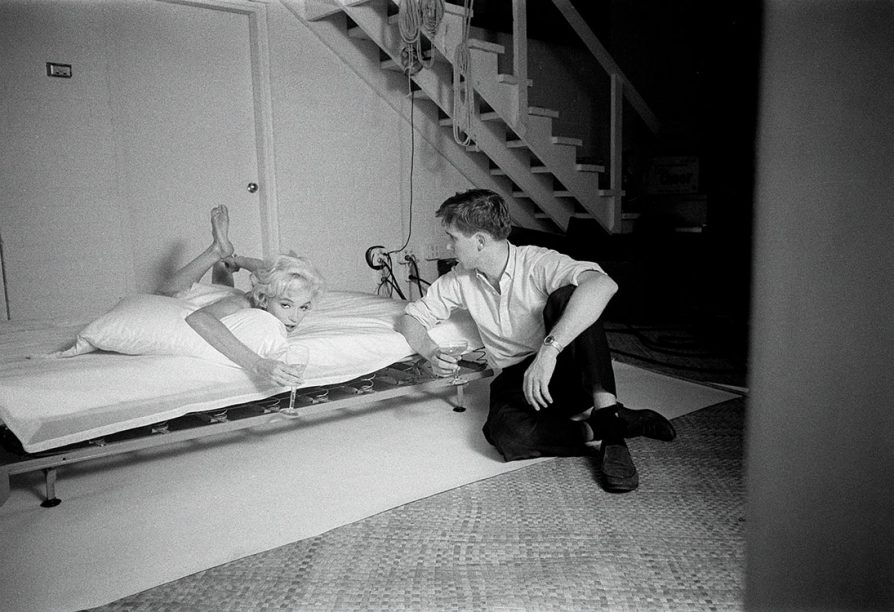 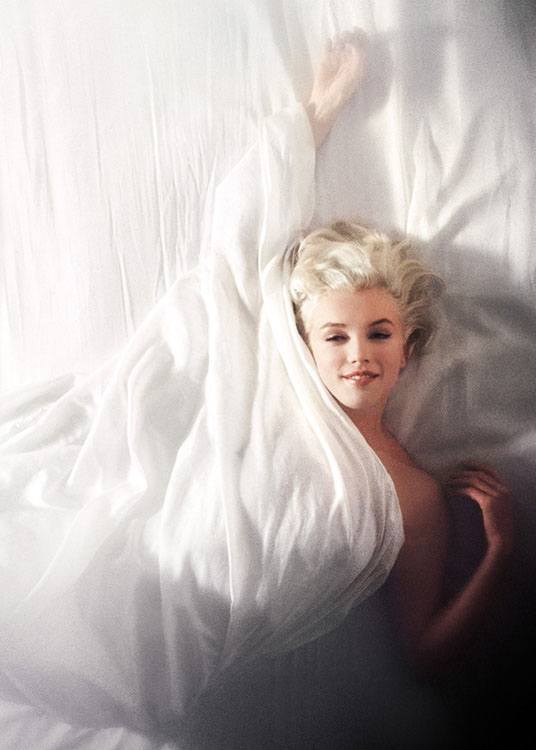 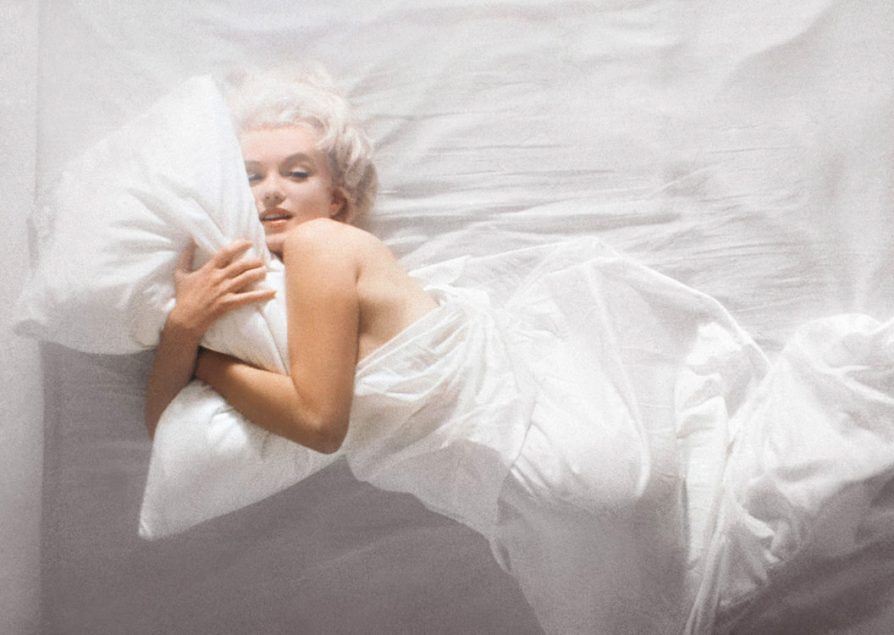