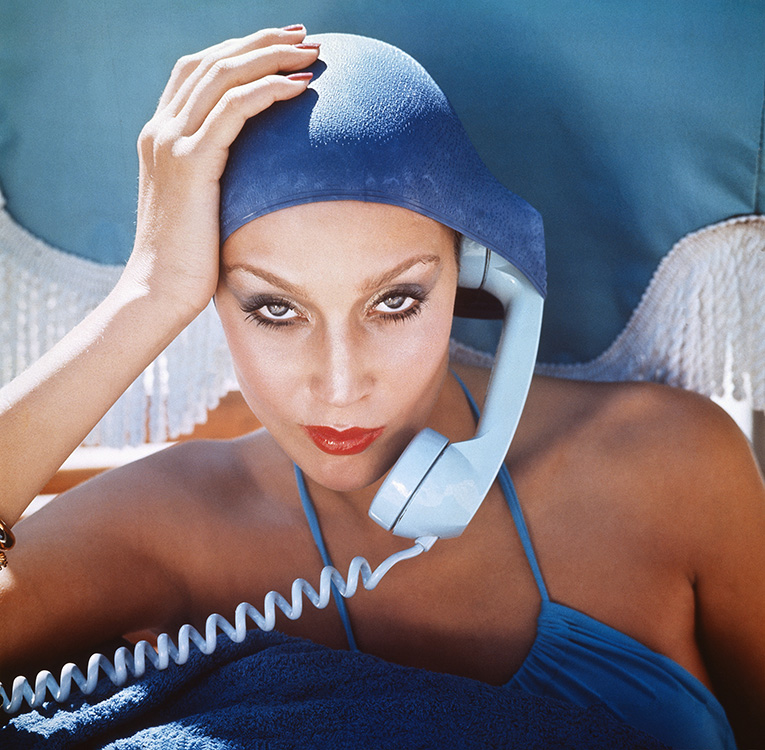 Norman Parkinson was the Twentieth Century’s most celebrated fashion photographer. He pioneered the art of storytelling in his images, taking portrait and fashion photography beyond the stiff formality of his predecessors and injecting an easy and casual elegance into the art.

He was the photographer of choice for The Royal Family and for leading celebrities from the worlds of music, fashion and theatre. His subjects include The Beatles, Audrey Hepburn, Twiggy, David Bowie, Jerry Hall and many more.

In a career spanning seven decades, Parkinson was renowned for his inventiveness and ground-breaking creativity, capturing many of the most iconic images of the Twentieth Century. By the end of his life in 1990 he was the recipient of a CBE, Honorary Fellow of the Royal Photographic Society, and the subject of a large scale retrospective at the National Portrait Gallery, London. 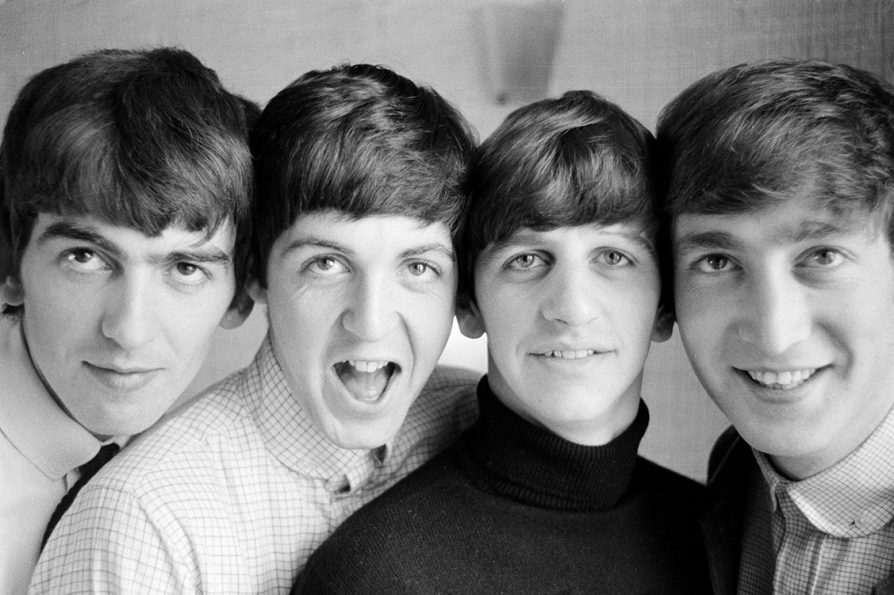 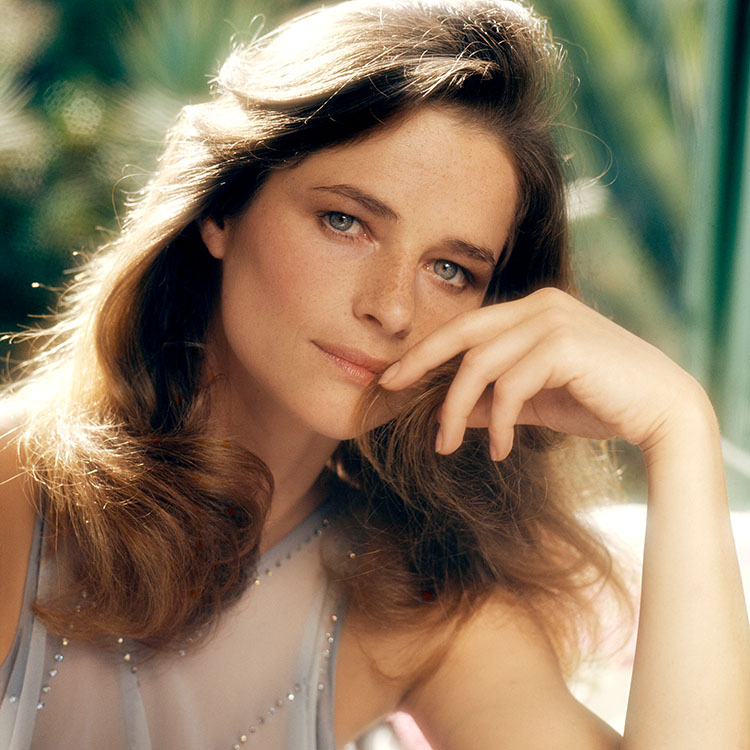 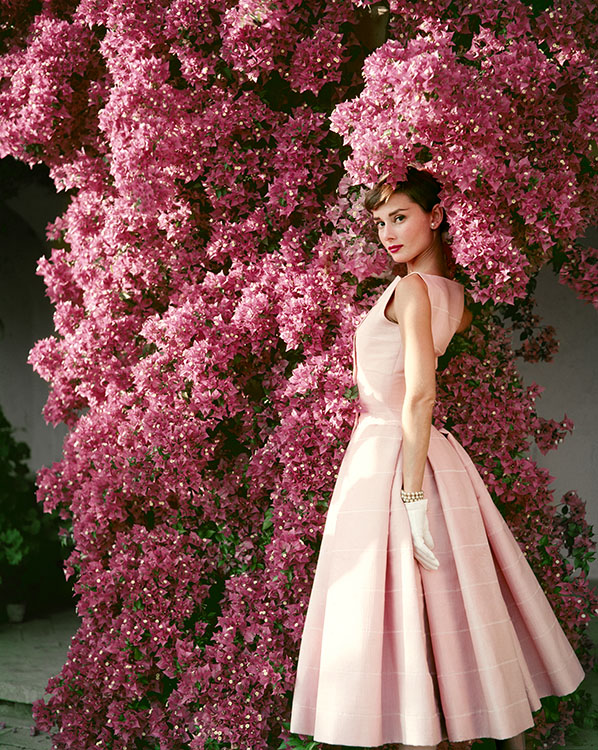 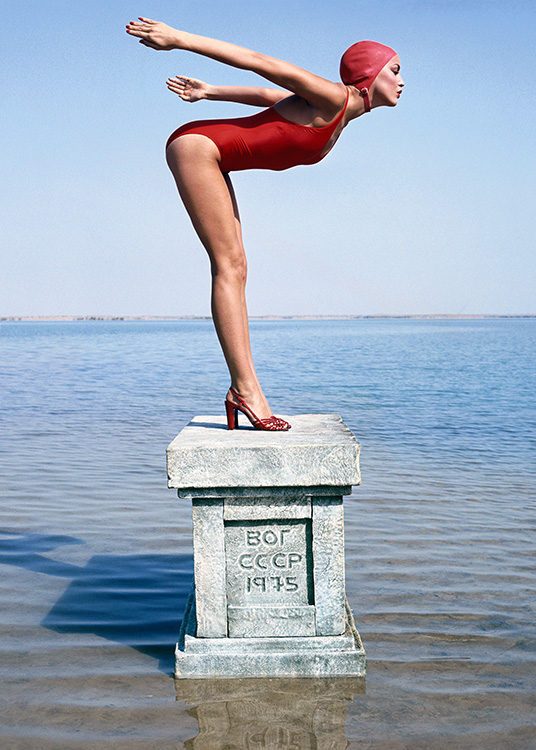 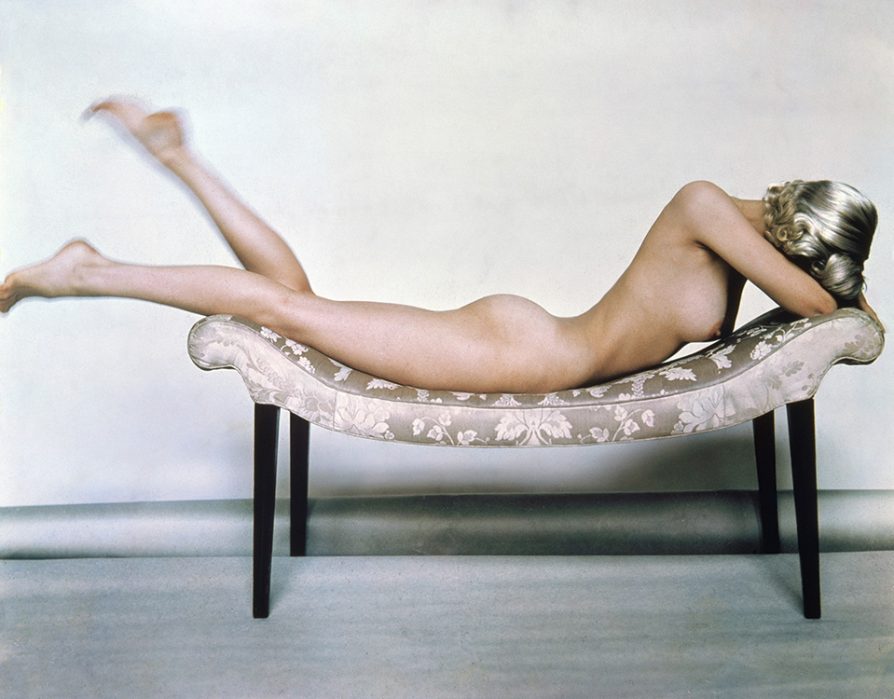